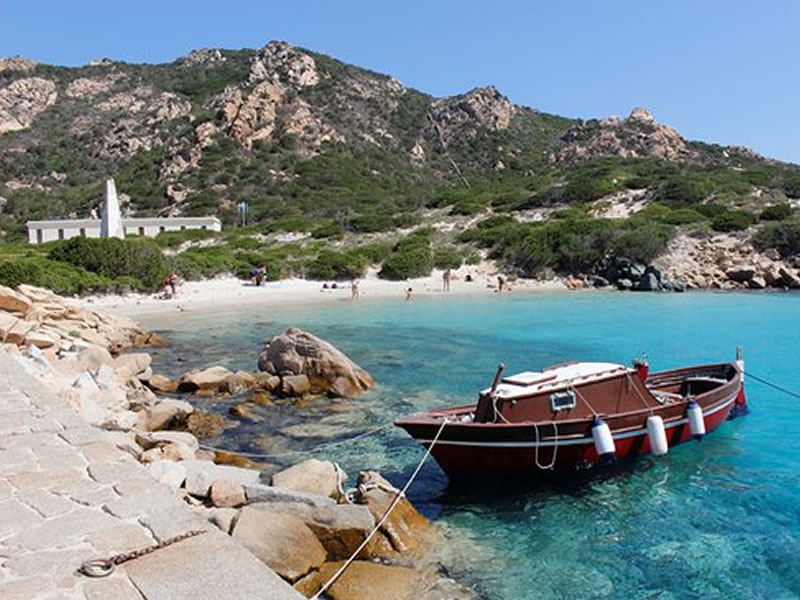 The Maddalena Archipelago is located on the north-western coast of Sardinia, off the Costa Smeralda. It consists of 7 major islands (La Maddalena, Caprera, Budelli, Santo Stefano, Santa Maria, Spargi, Razzoli) and other smaller islands surrounded by the beautiful clear and transparent sea.

Among the bigger islands, Caprera has become popular for hosting Garibaldi during his exile: nowadays it houses his historic house-museum. The Maddalena Archipelago has been declared National Park in 1994 and is one of the most beautiful and unspoilt parts of Sardinia..

The several beaches and coves of the archipelago are famous for the clearness of its waters and are very appreciated by tourists and foreigners. Cala Corsara is considered one of the bests: it is located in the isle of Spargi and is characterized by a fine white beach and clear blue sea. The Spiaggia Rosa (the pink beach), in the isle of Budelli, is the most fascinating: it takes name from the characteristic pink color of the sand, due to breakage of the shells of tiny marine animals.

The islands were designated a national park, Parco Nazionale Arcipelago di La Maddalena, to protect the stunning beaches, cliffs, ravines, wildlife, and vegetation of the archipelago. The park authorities not only protect the islands and their extensive marine environments, but also run education and research centers to increase widespread public knowledge. They are also working on ongoing initiatives for sustainable, multi-purpose use within the park that addresses the needs of fisheries, agriculturalists, and tourism activities. The archipelago is currently being considered as a World Heritage Site by UNESCO.

In the 1st century, the islands of Budelli and Santa Maria were thought to be controlled by pirates and their strategic importance led to disputes between Pisa and Genoa during the 13th century to secure their maritime disputes. Since the 1500s, it is shepherds who have dominated the archipelago with Corsicans coming first, followed by Sardinian settlers.
A NATO naval base on Santo Stefano Island, where US nuclear submarines were housed, kept the archipelago off limits to tourists until its closure in 2008. 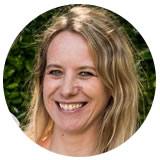 For the ultimate in relaxation, why not take advantage of K6Yachting crewed yacht charter holidays onboard our luxurious catamaran yacht. Our exceptional yacht match performance and comfort. A crewed charter is the ideal yachting experience for novices or for those who are simply looking to sit back and unwind, a floating five-star hotel where you are the only guest! - Laurence

In the Mediterranean sea we are glad to offer you a wide range of Sailing destinations and amazing places. The Corsica and Mediterranean Sailing Charter is certainly one of the most popular and best options for a sailing vacation.